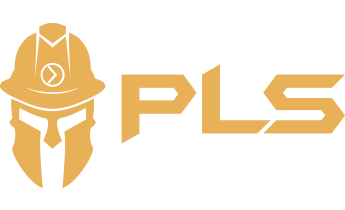 Build a positive impact on both the lives of our PLS Pros and the businesses of our partners through genuine, lasting relationships that reflect our core values and beliefs.

PLS was formed from one simple goal: Be better at developing, supporting and providing safety-driven craft professionals.

We were successful former vice presidents and district managers from the largest construction staffing company in the country. When the economy tanked in 2009, we watched helplessly as that company turned its back on the workforce. The men and women we supported day in and day out weren’t just co-workers and employees. They were friends and family that lost their benefits and wages, and some their cars, homes and more.

That company had grown extraordinary successful with hundreds of millions in sales, but when things got tough, they took it out on the hardworking craftsmen and trade professionals who had literally built the company’s success with their bare hands.

We faced a moral fork in the road and said to ourselves, “We can do better.” We didn’t know how, but we knew we had the desire to do it better and treat people right.

The story of the 300 Spartans standing up against hundreds of thousands of Persians at the Battle of Thermopylae has always resonated with us. The Spartan in our logo represents our protection of the people we employ, the safety we want to provide them and a sense of strength, lifelong training and brotherhood among our PLS family.

We founded PLS in Mahomet, Illinois, specifically because it was just far enough outside of our non-compete agreement with our previous employer. For over a year, we left our families behind in Indiana to live in one three-bedroom apartment and work out of a 10-foot by 10-foot space in the basement of a real estate office. We lived minimally, frugally and humbly. Starting the business from nothing was the hardest thing any of us have ever done, but we’re all better people for it. It was a lot, but failure was never an option. We picked each other up when needed, forming lifelong bonds and a brotherhood we’re all proud to be a part of.

The first companies we sold to were fellow members of the Associated Builders and Contractors, an organization we’d all been part of for years. We told them our story and assured them we’d hire good people, treat them great, train them up and be a great fit for their members. We went to 100 ABC members to find the first 15 or 20 who bought in, had enough work, believed in what we were doing and wanted to support us. We were in business. Years later, thanks to the grace of God and many miracles, our mission remains the same.

We’ve grown, made some mistakes and learned from them over the past decade. We are not trying to be the biggest in our industry. We follow the philosophy of the 300 Spartans — they were some of the toughest individuals you could ever come up against, but they only kept the best of the best. There were only 300.

Find the best people we can and train them up to the best of their potential. Find the best contractors to work with who share our philosophy and culture. If you do those two things, you don’t have to be the biggest, but you can rest your head every night knowing you have the best workforce of professionals who are going to be happy. They’re going to be productive, they’re going to be safe, they’re going to feed their families and they’ll truly feel appreciated through genuine relationships with the company and their direct supervisors.

If you’re the best, come be a part of what we’re building because you want to be here and we’re going to treat you like gold. Where we’ve come from was so humbling that we’ll never act like we’re above you just because we own the business. Our PLS Pros are the forefront of our mission. Our job is to give them opportunity, to care for them and support their success.

PLS’s Support Team partners with all those in need of distribution, material handling, and industrial equipment. They serve our world-class team of Pros to advance the industries we serve, recruit the next generation of Pros, and ensure development and retention of today’s craft professionals. 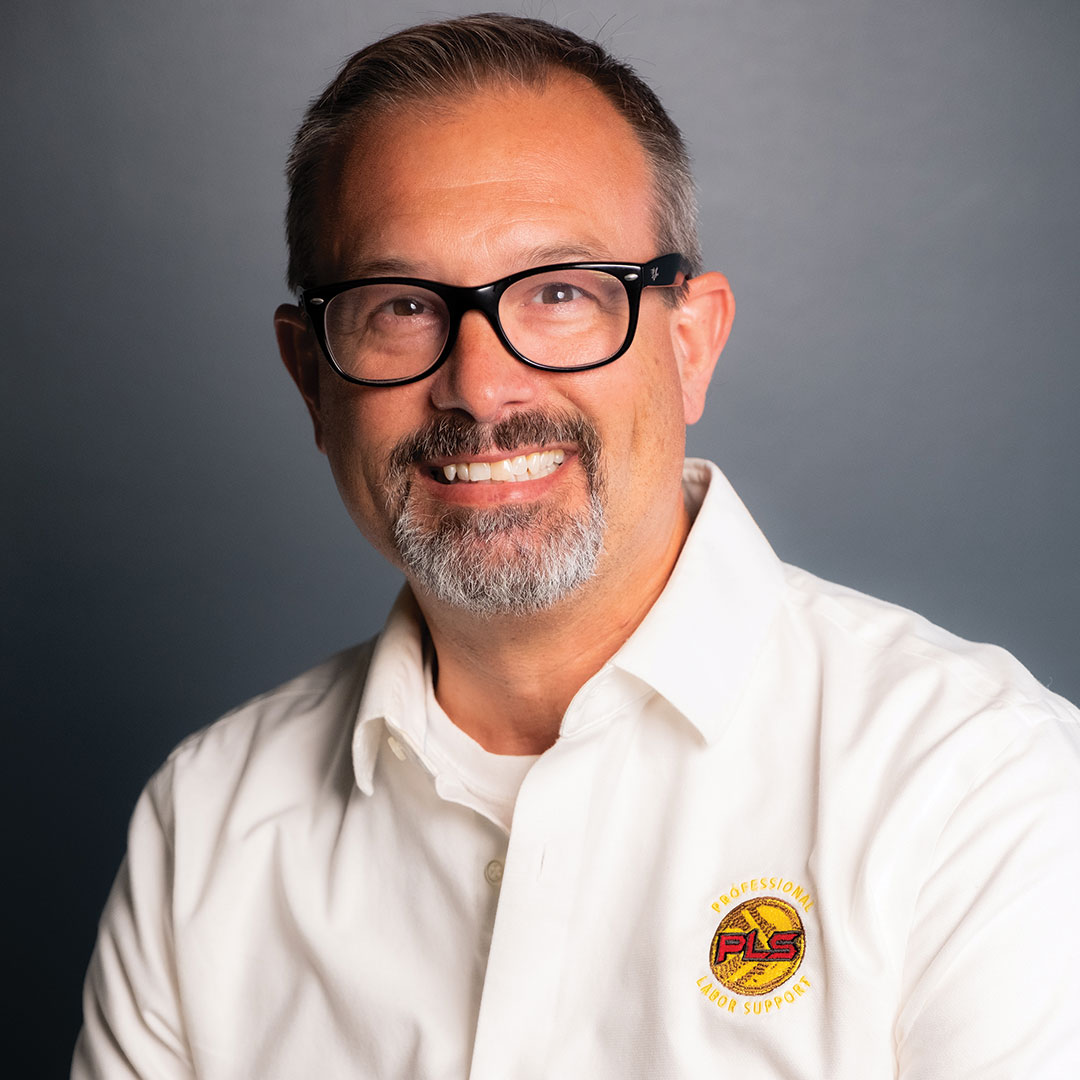 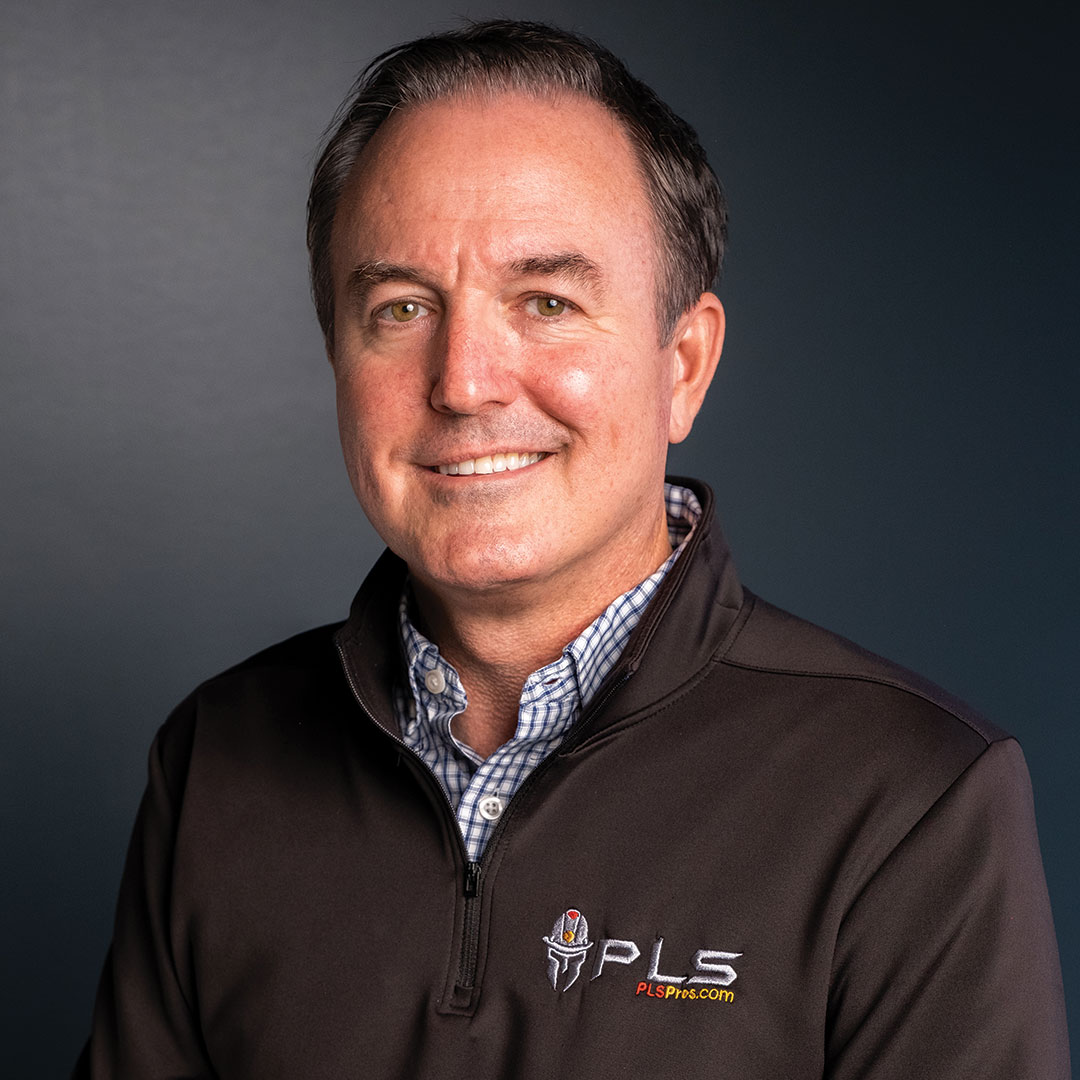 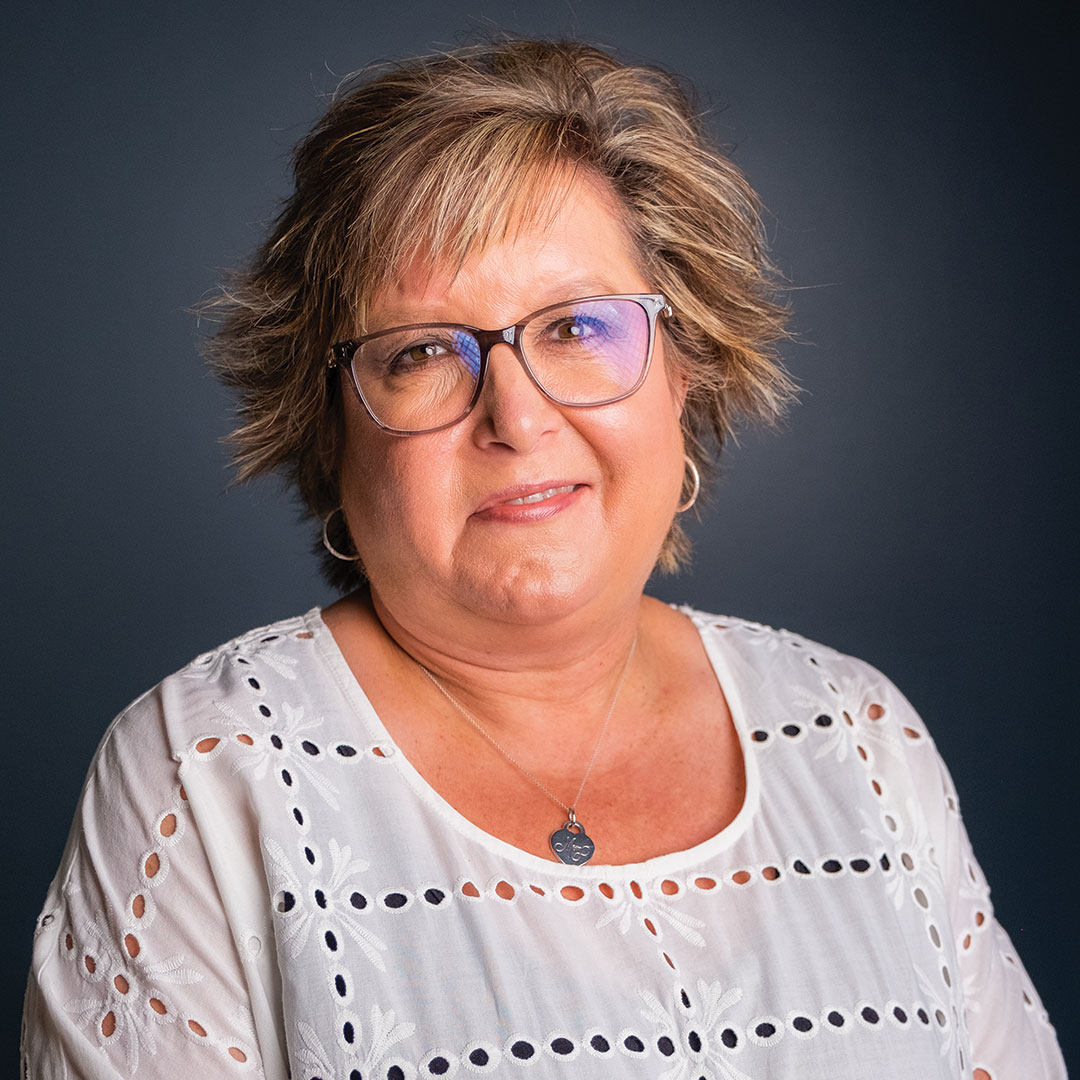 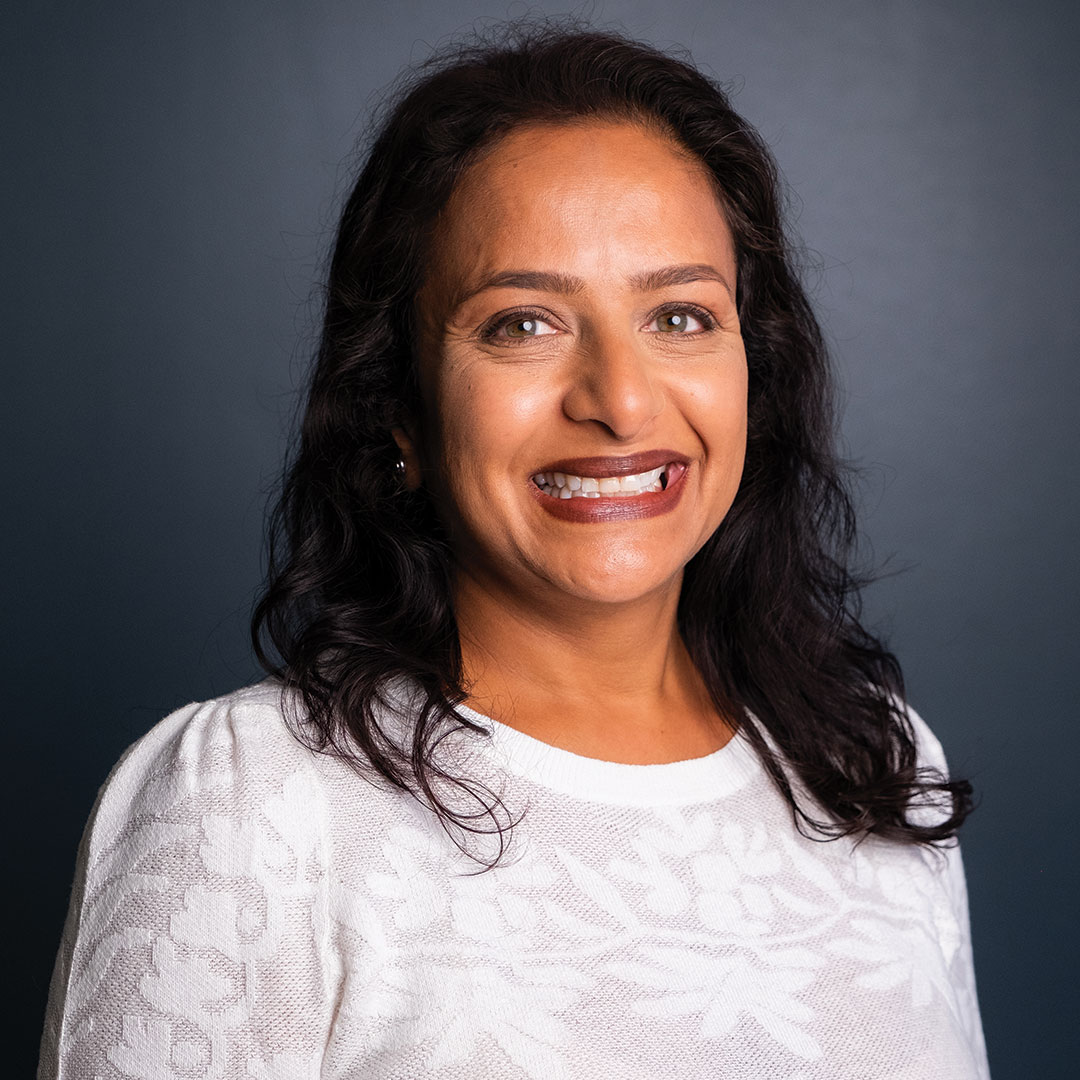 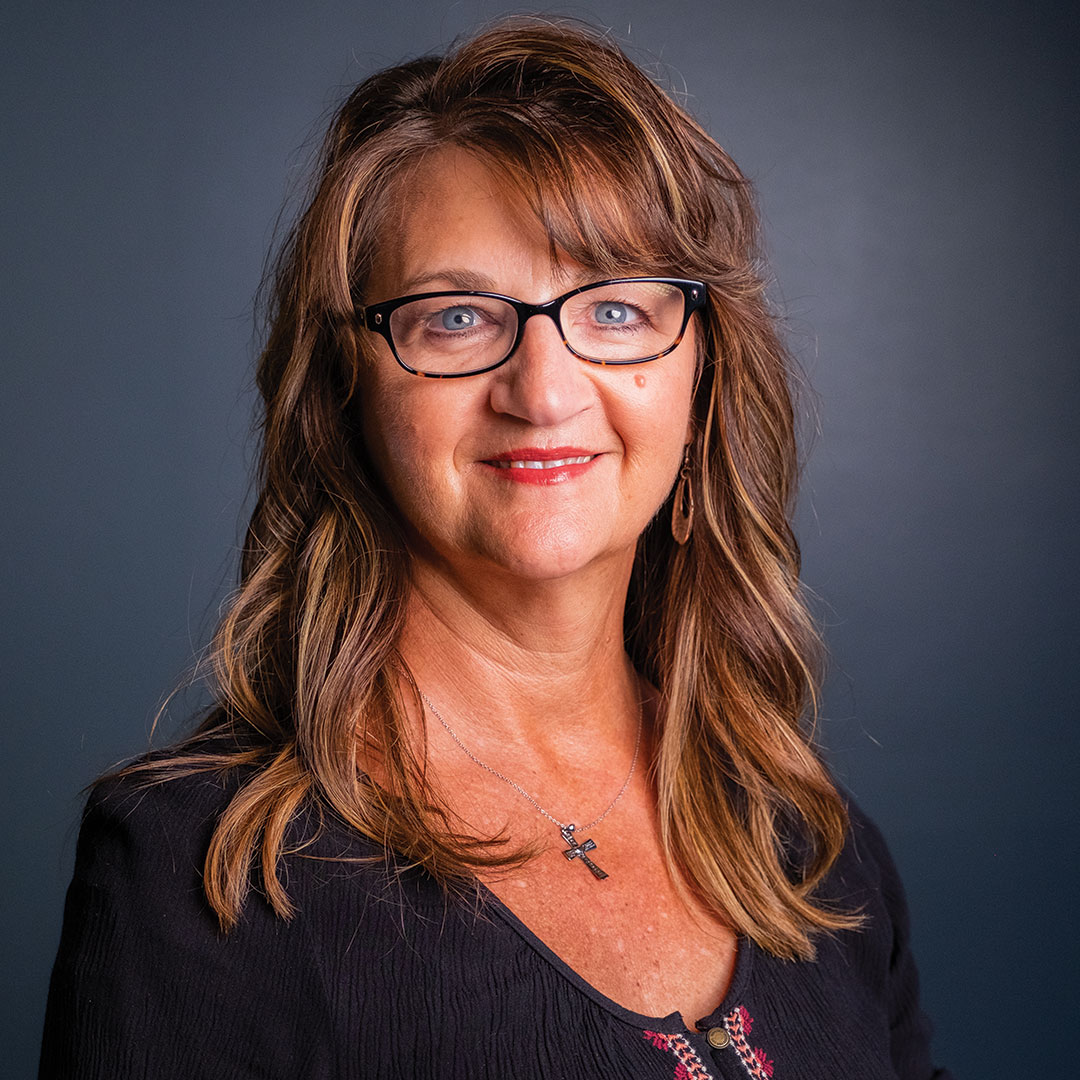 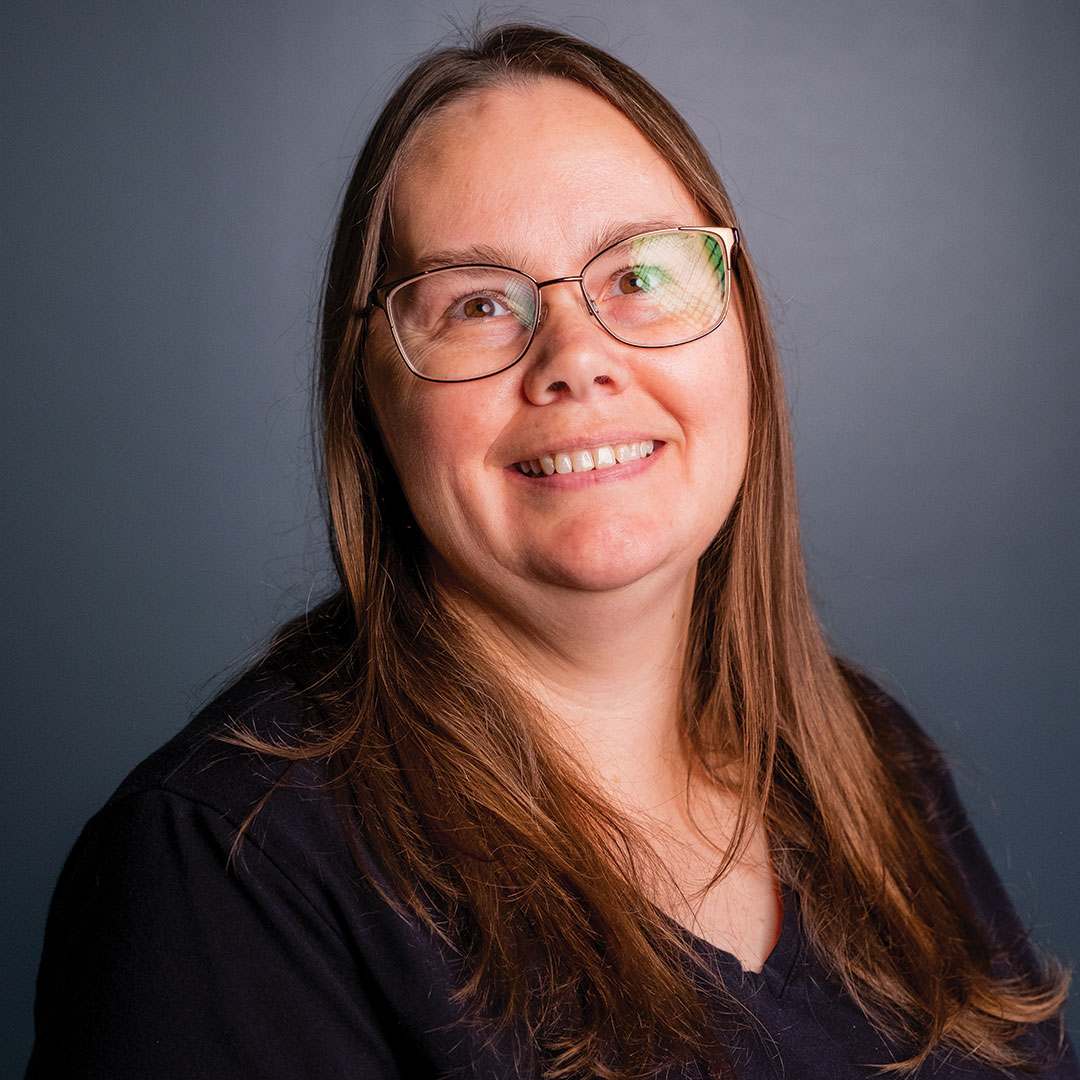 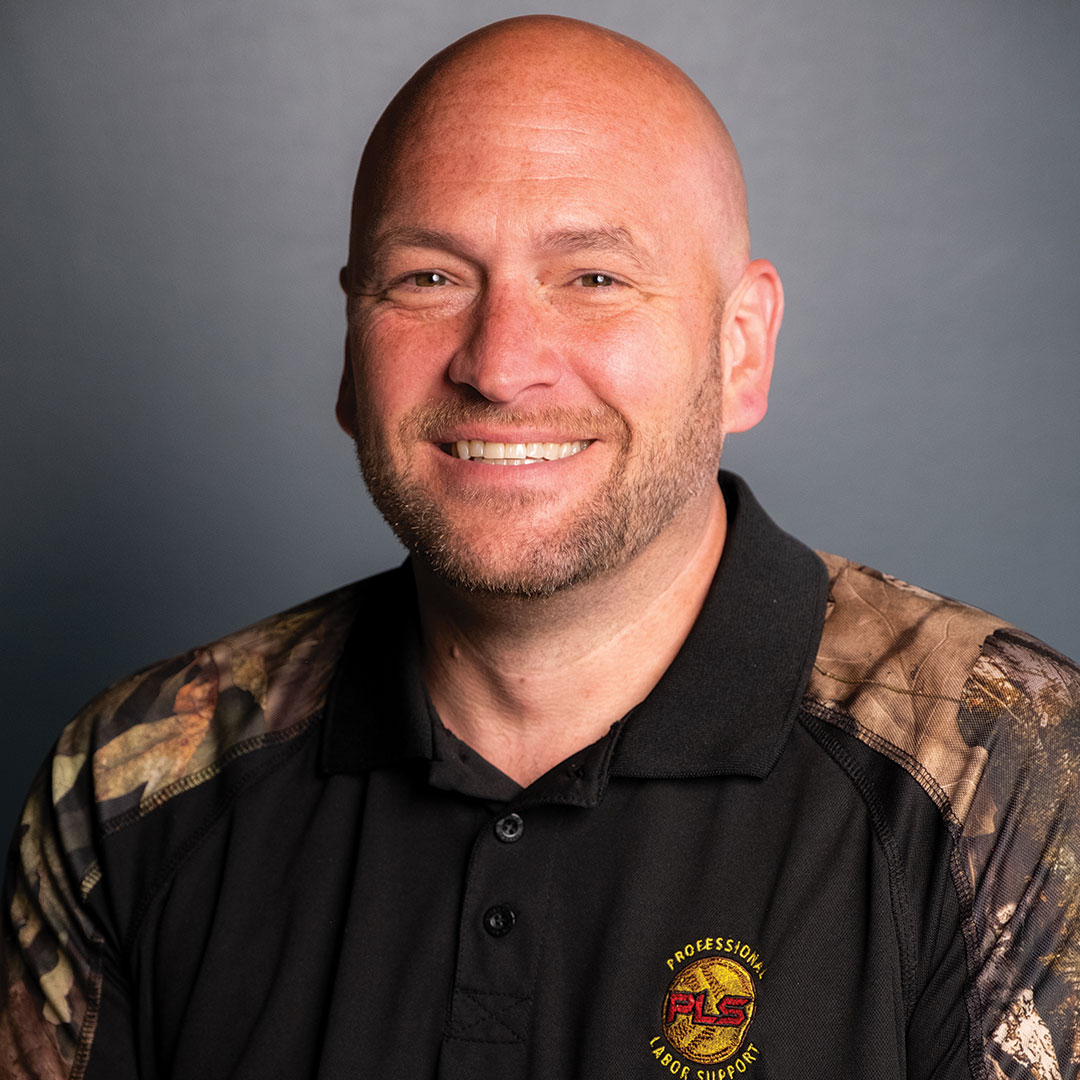 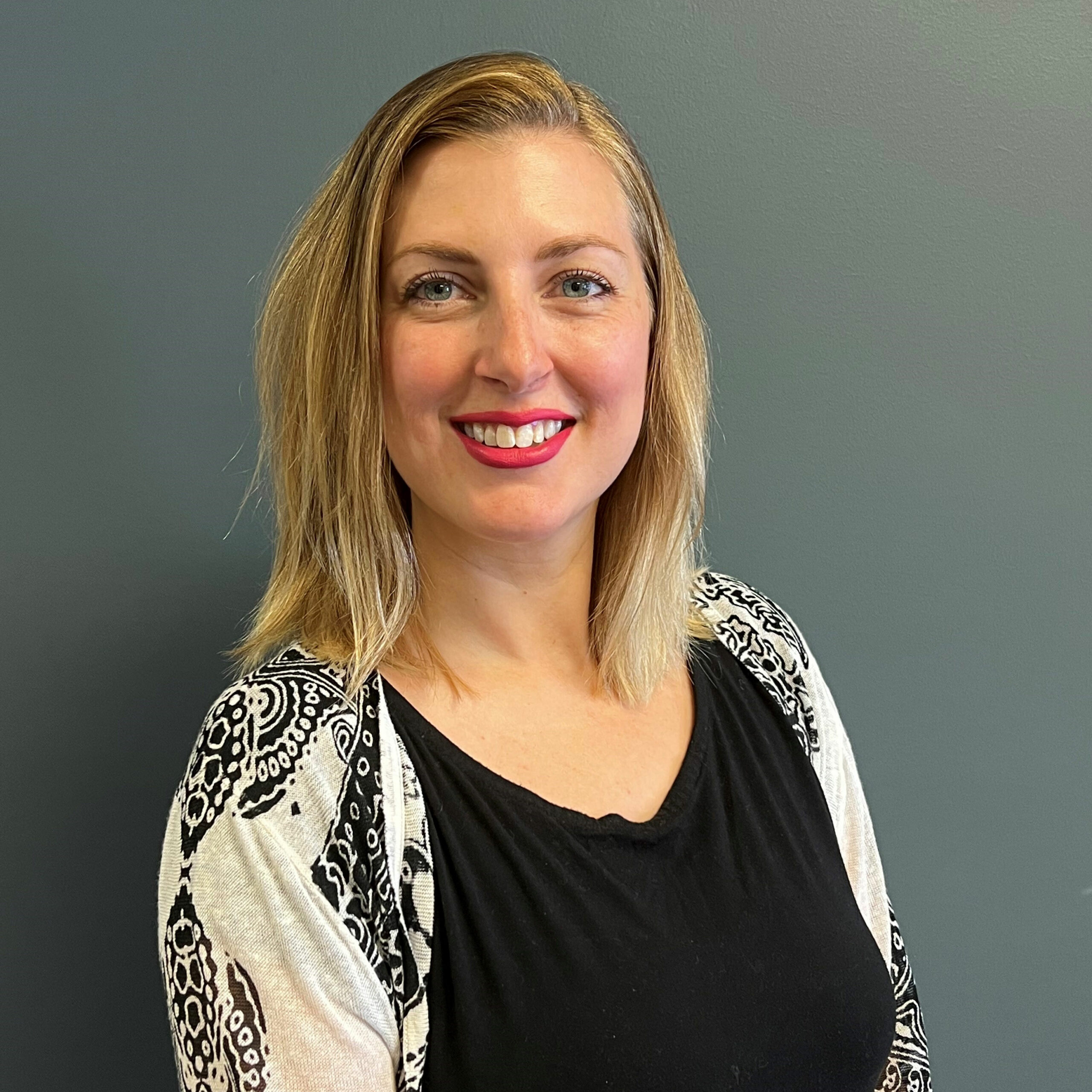 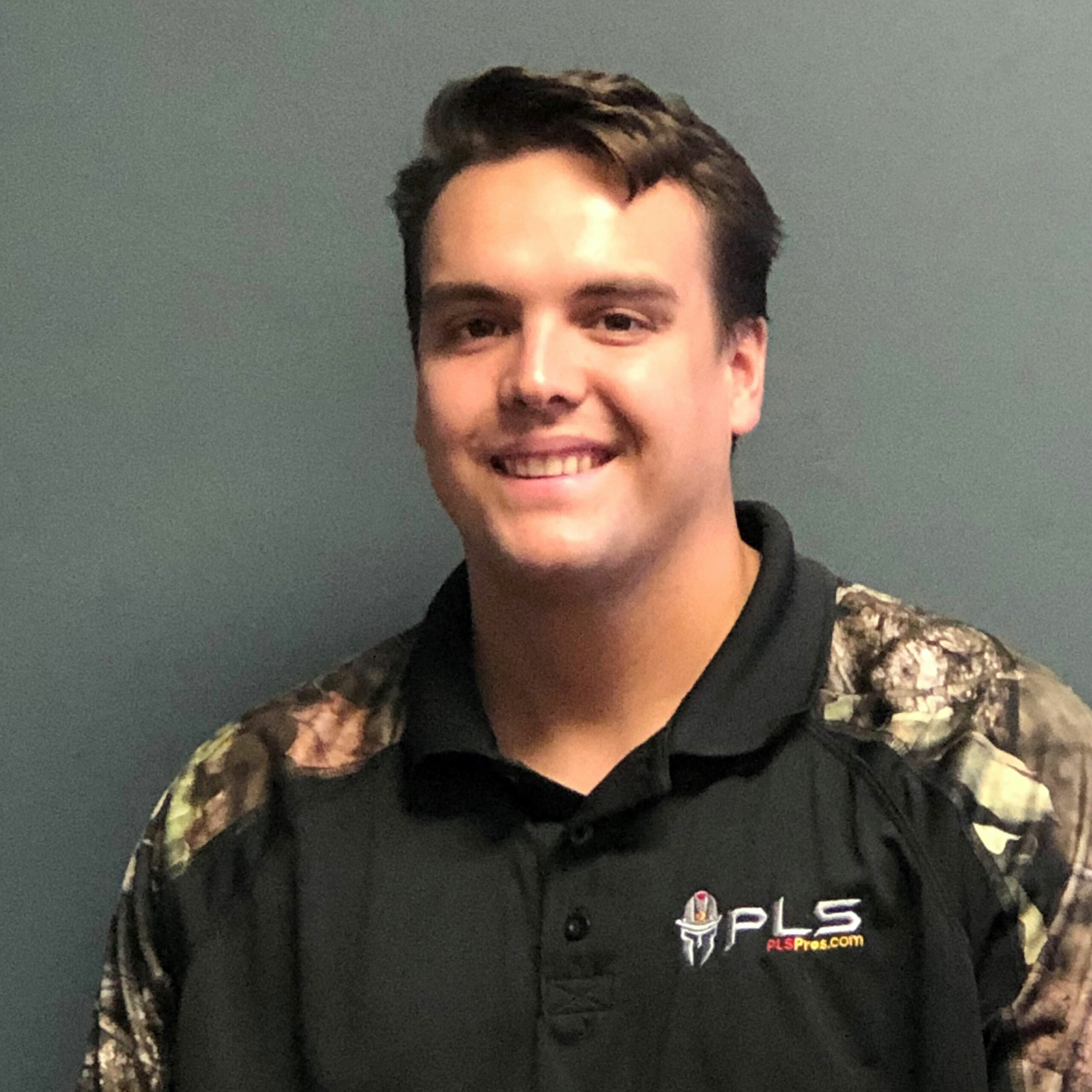 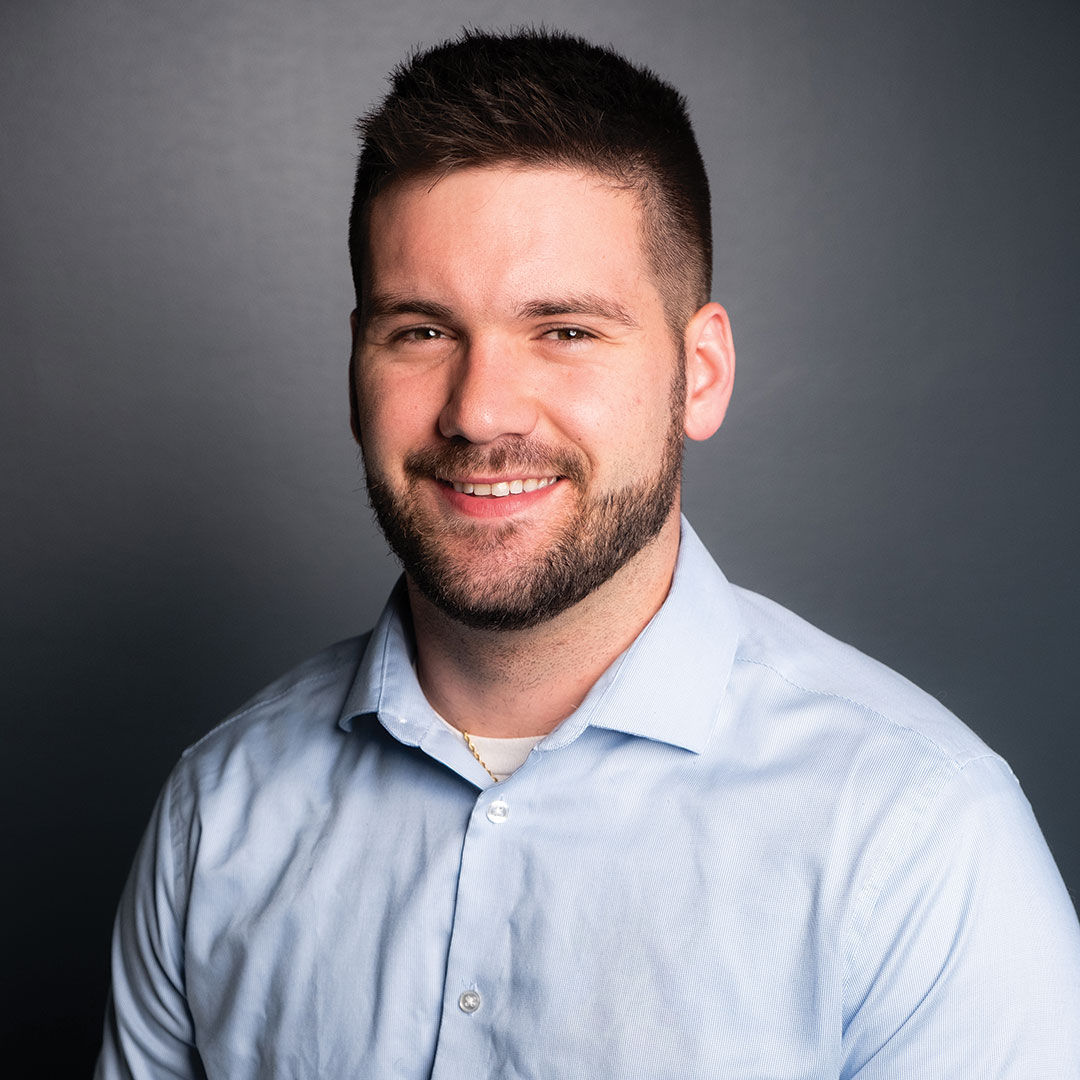 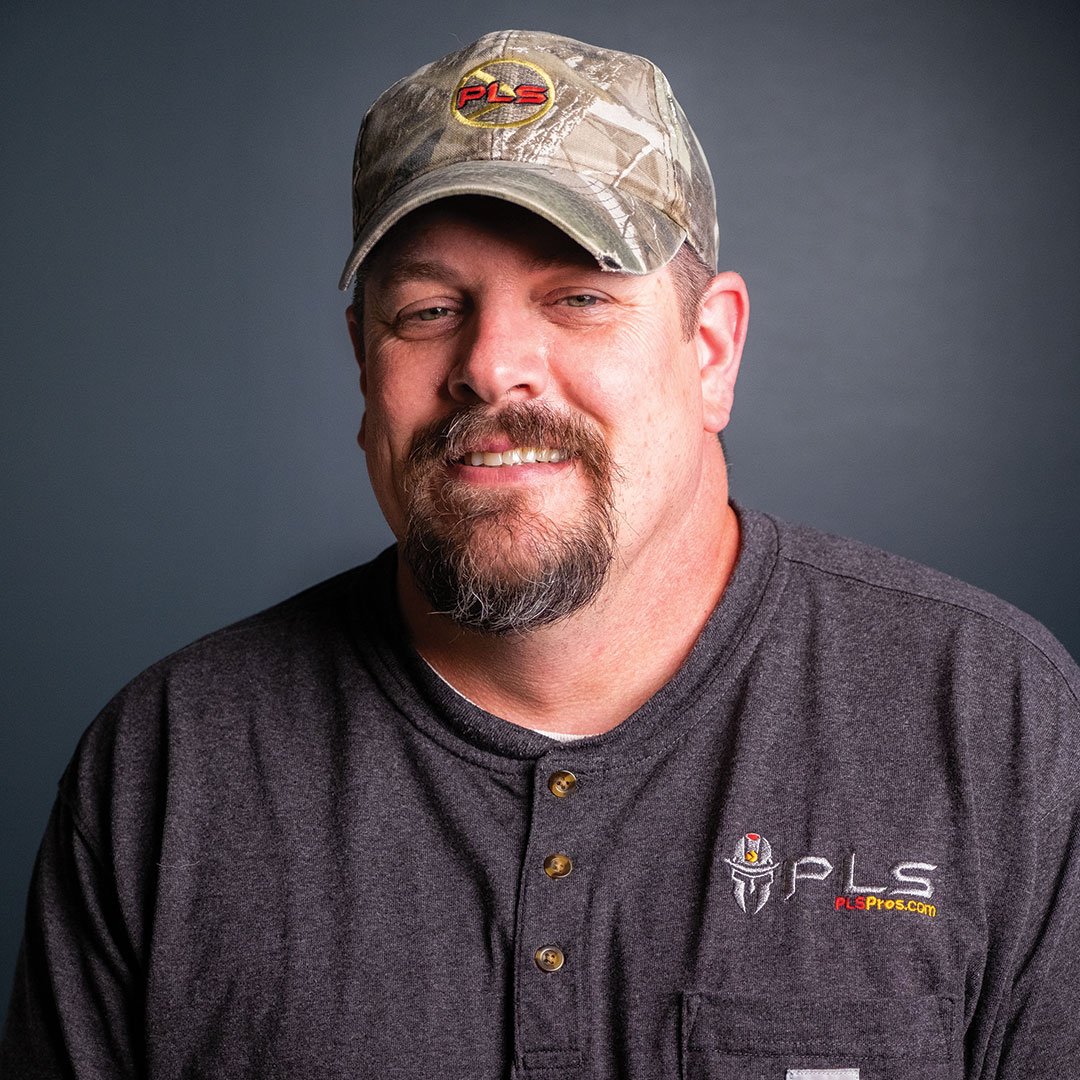 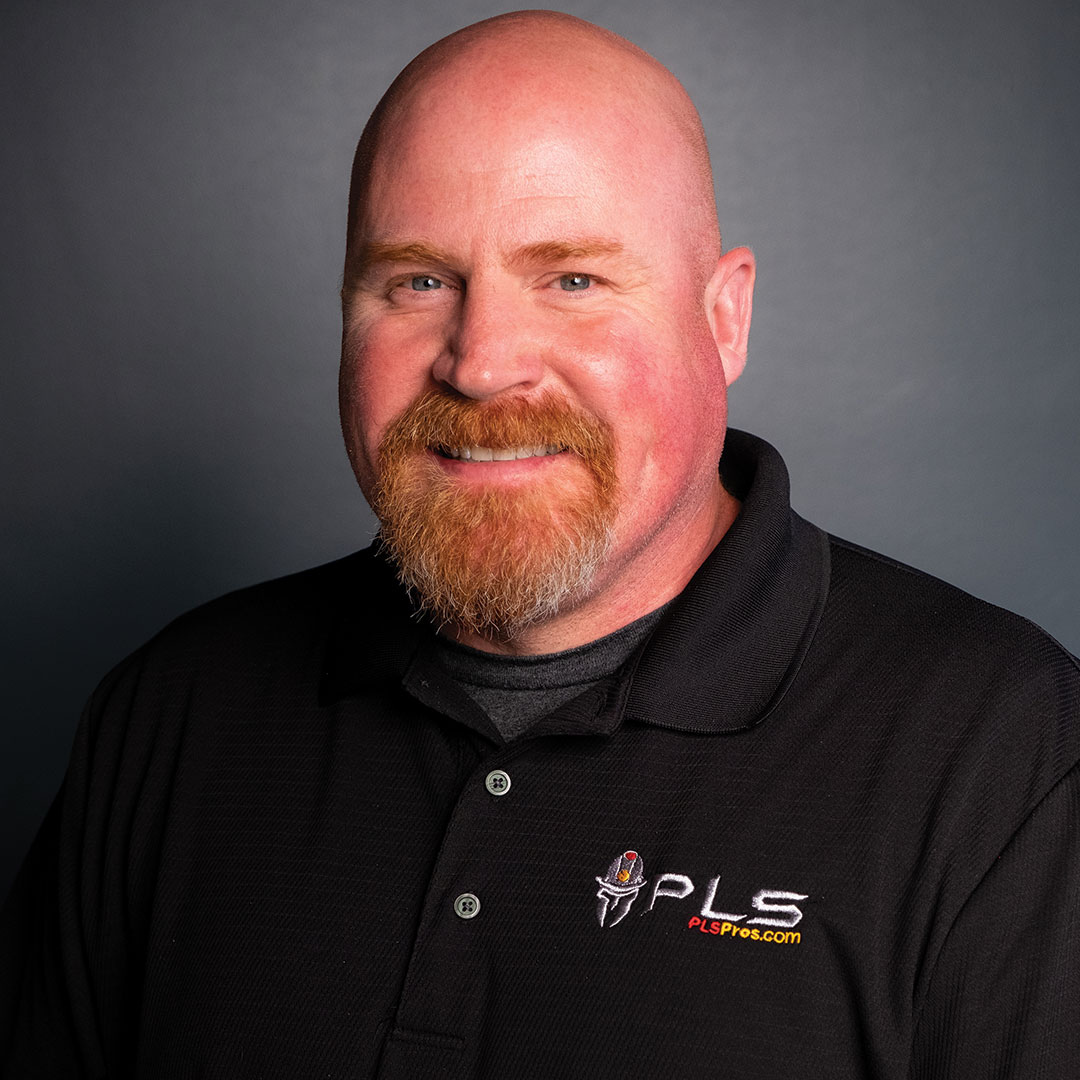 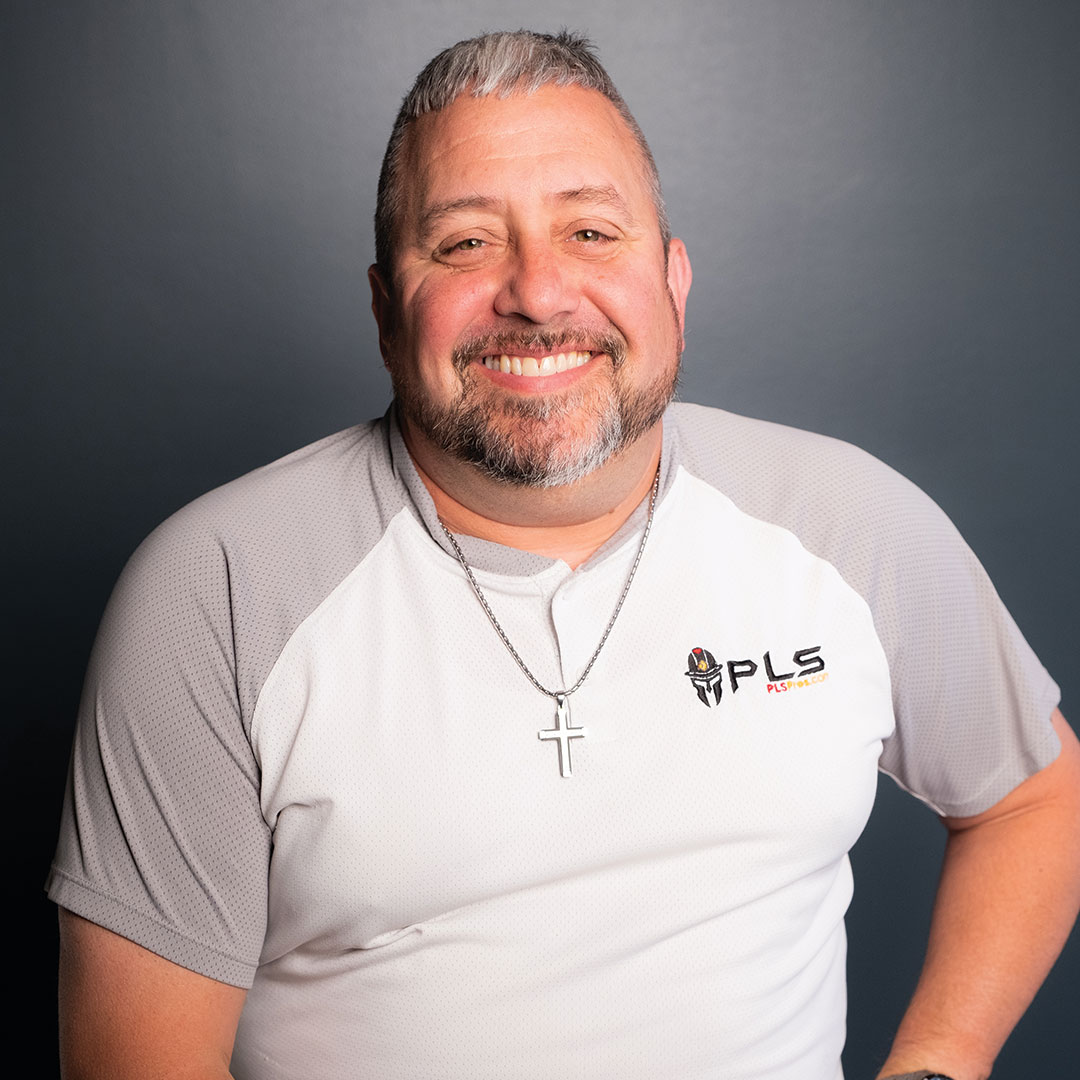 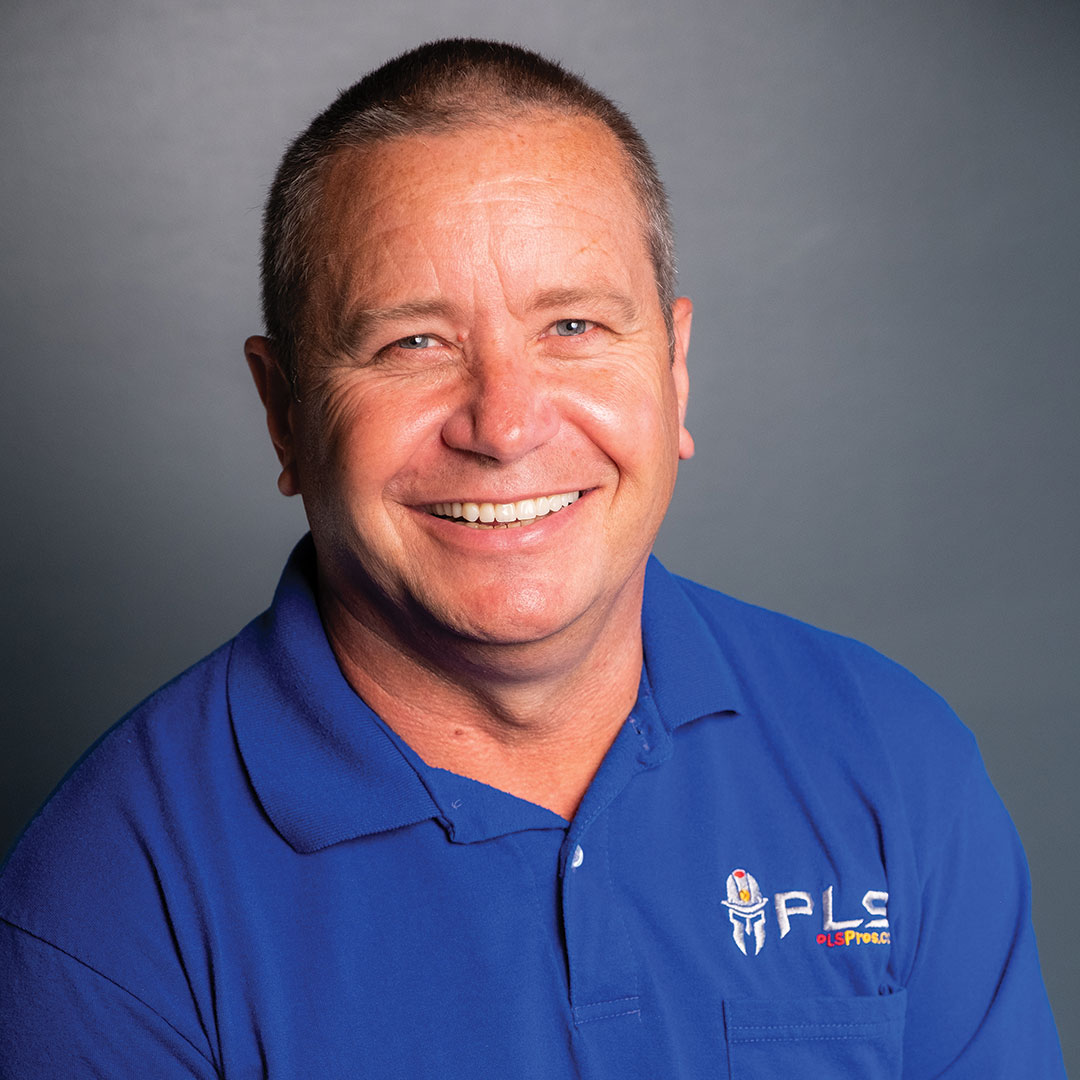